So bright and cheery! Did you got to CookieCon all the way from South Africa?!

Wow! I love them! Wish to be at Cookie Con too

What's the rent, when can I move in?

I love those colorful houses, we also have some where I live - bright red, yellow, green, blue. But ours is a boring beige

Were you at CookieCon?!?! I'm so sorry to have missed you!

Sadly, it were only the cookies that made it to CookieCon

I would so much love to be able to attend.

The comment below I added to @BeverlyParker 's picture in the CookieCon coverage where all the cookies of this set were shown (http://cookieconnection.juliau.../clip/cookie-town-11  and the next photo has more of the Blue Mosque)

I just loved these at the Sugar Show! 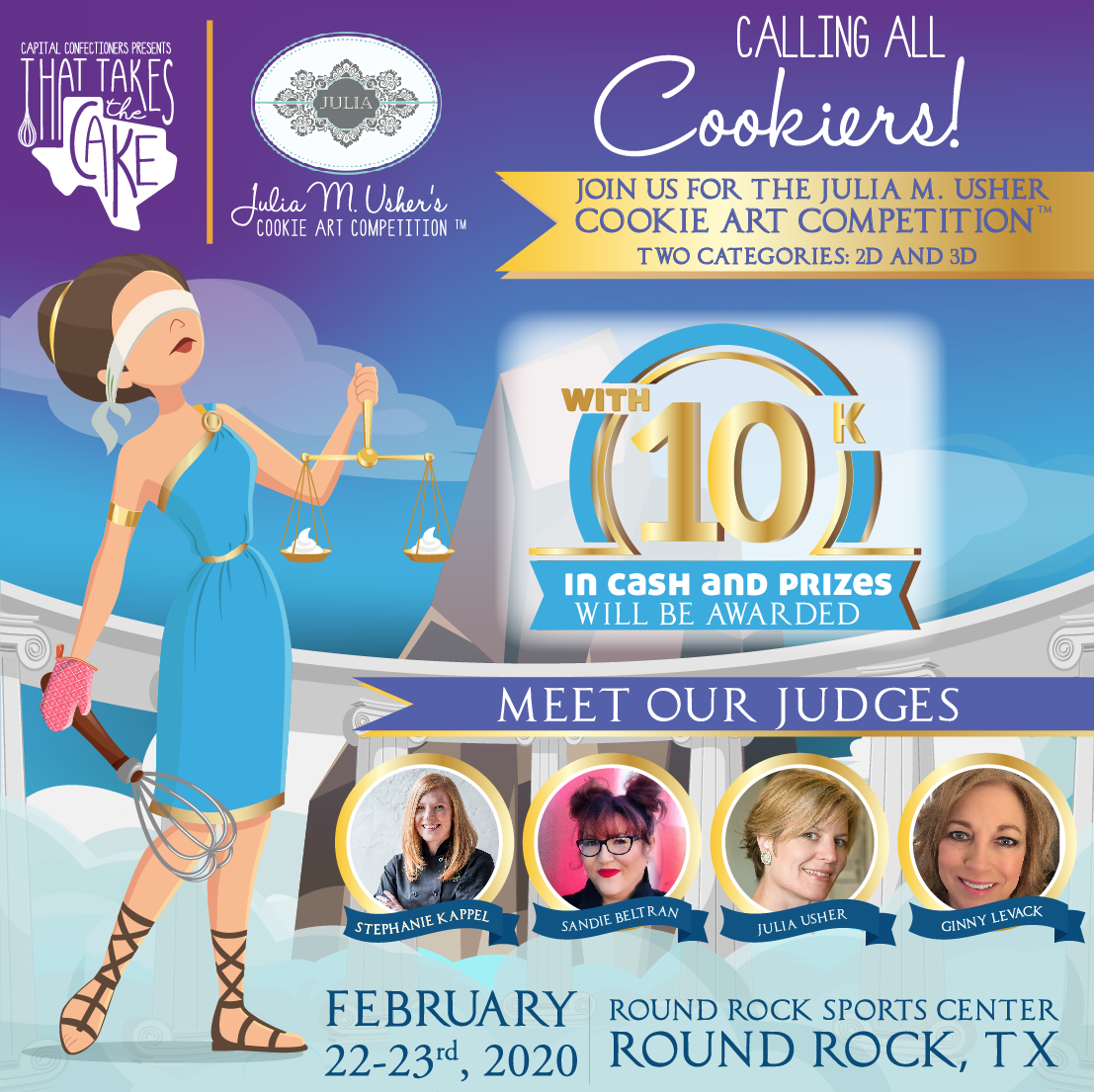 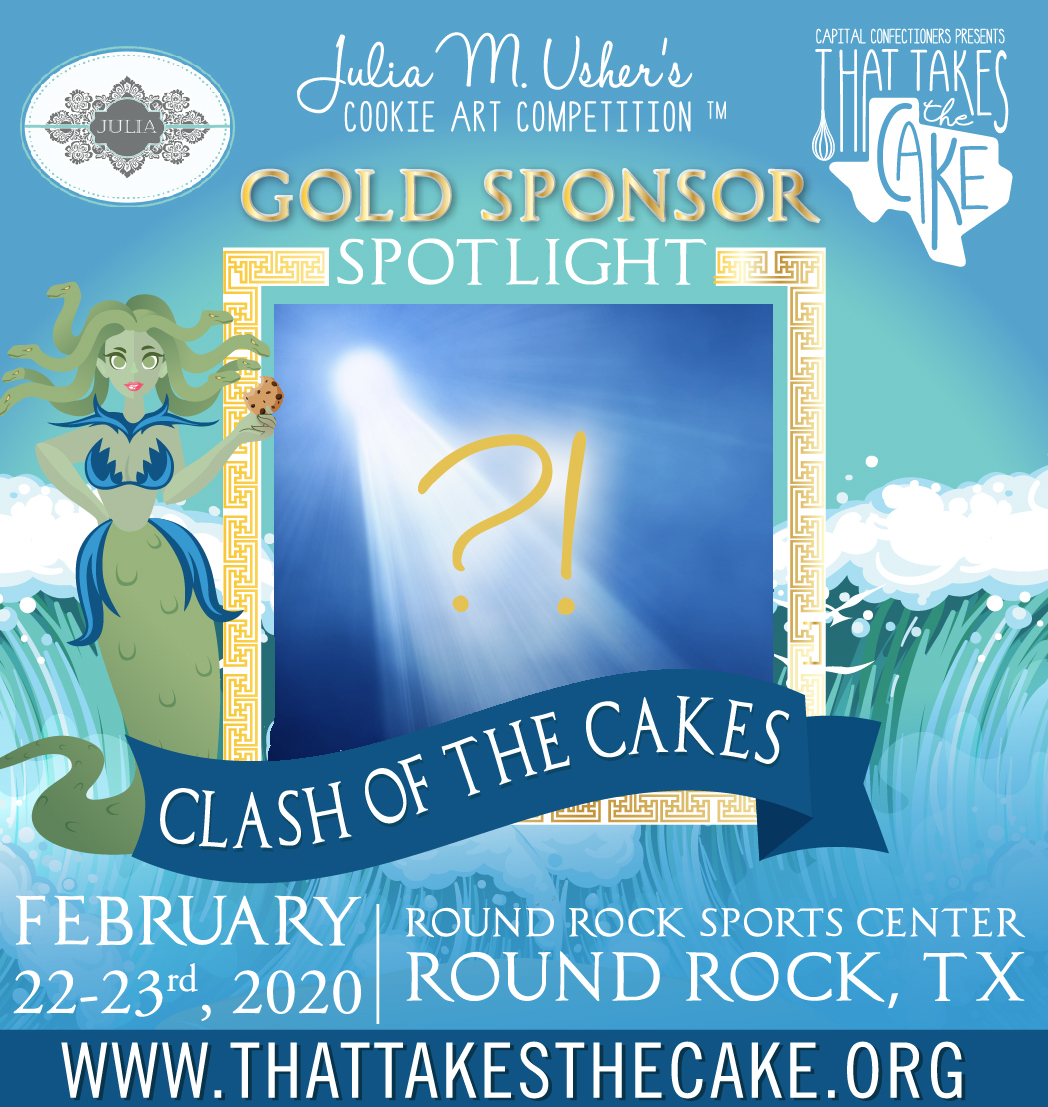 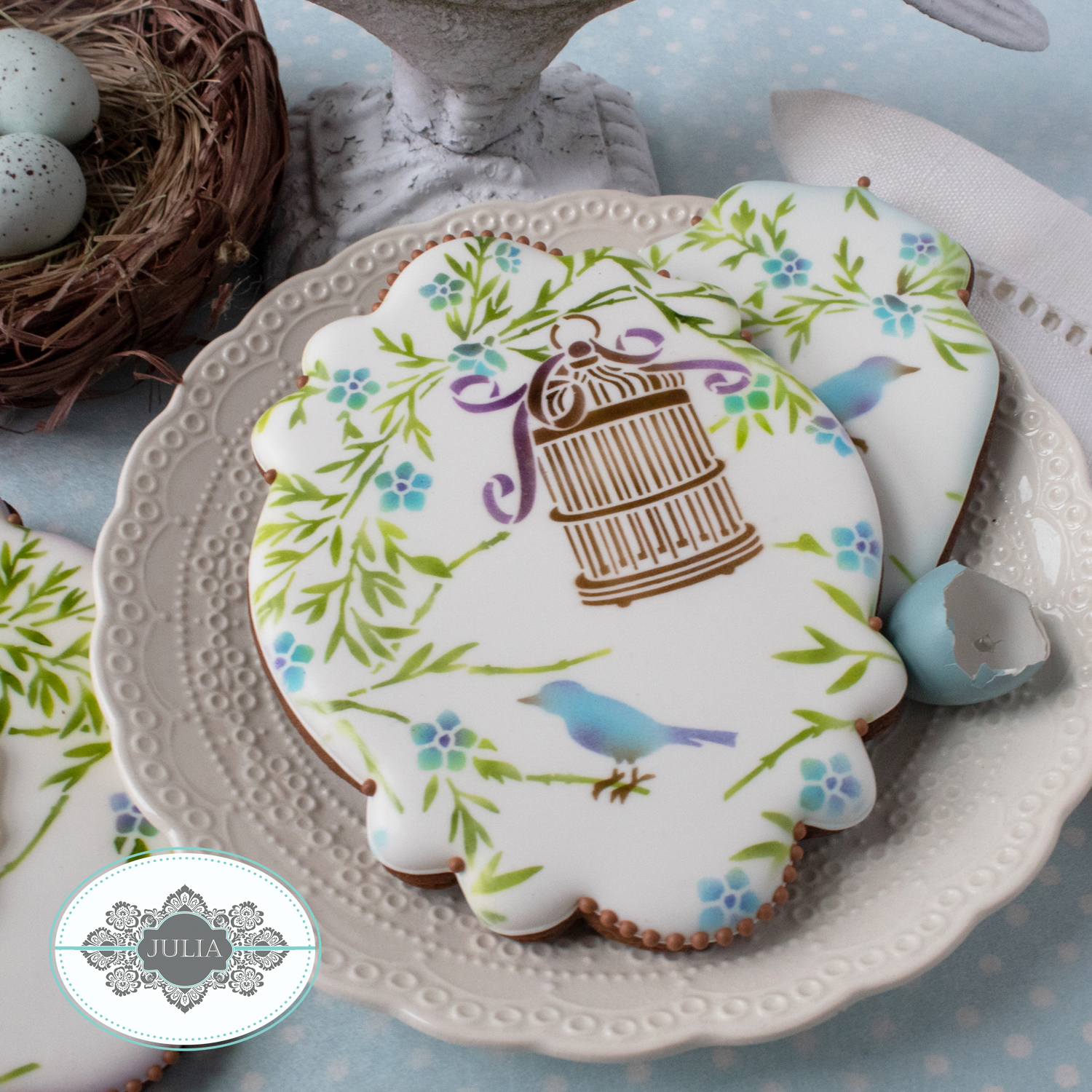 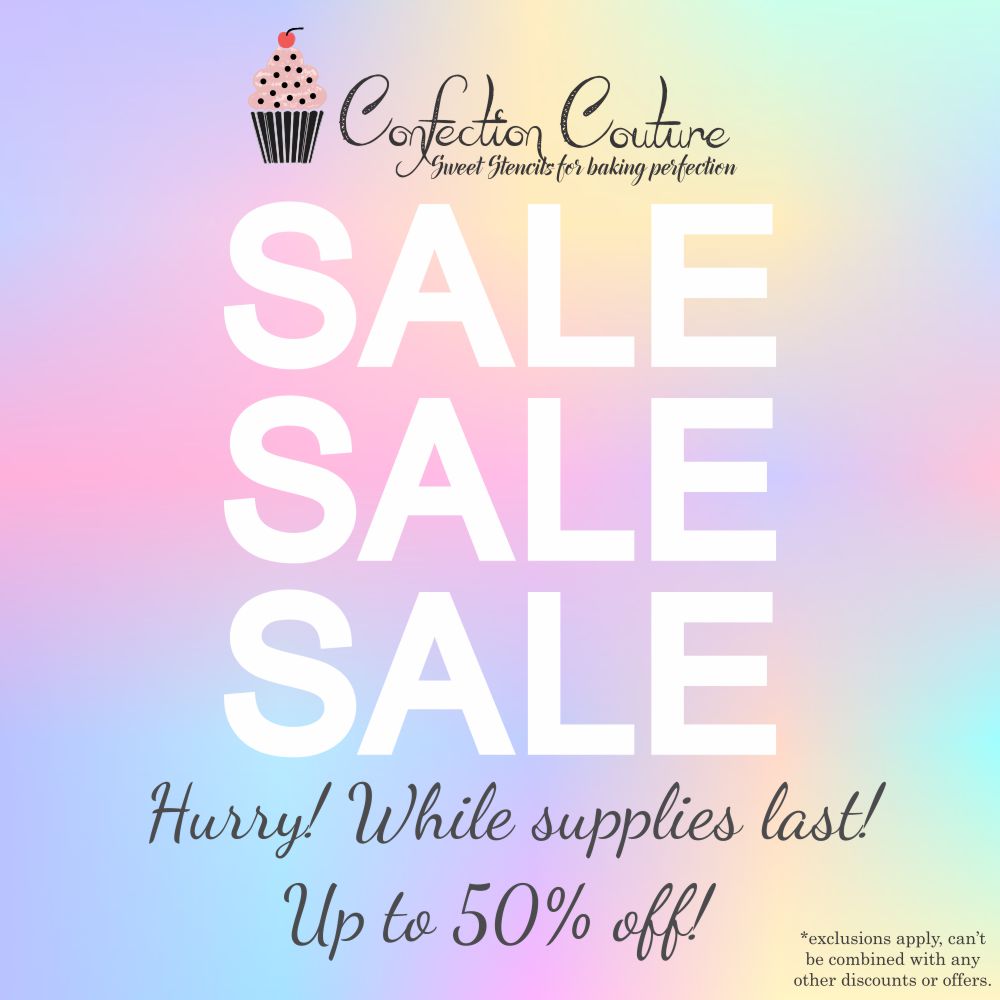 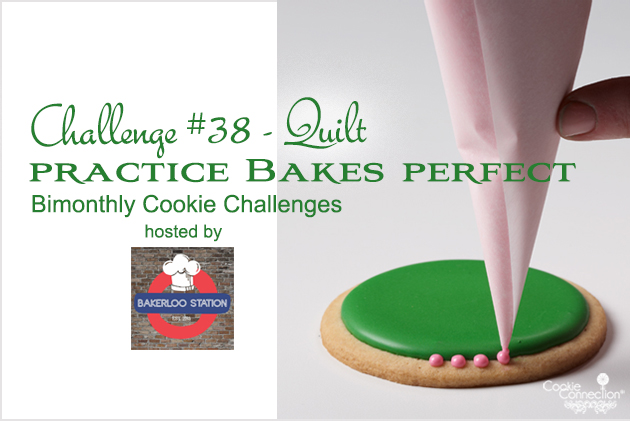 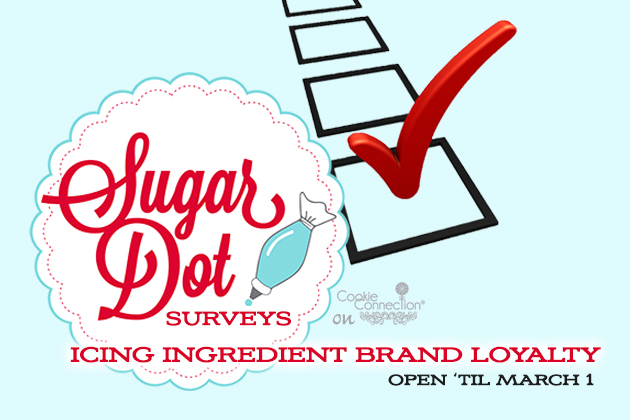 Thanks @LisaF , this is my first airbrushing 😀
5 hours ago

So beautiful ☘️🍀☘️
9 hours ago