I would like to create the illusion of runny, shiny, wet egg yolks in a Scotch Egg, on my royal icing-covered cookies, however these will be packaged in individual bags so cannot remain tacky. (I'm including a snap of real Scotch Eggs below for reference)

I have seen cake/piping gel used to achieve the same result, however that doesn't dry from what I've read. I've also seen mentions of deco gel, but it's been discontinued. I also researched working with isomalt, however whenever I attempted any isomalt projects, the temperature and humidity in sunny Malta make it that it never fully dries and fogs up very quickly (even after sealing it with PME clear edible glaze spray).

Has anyone had any success achieving such a look? Much appreciated!! P.S. apologies if this subject has already been tackled elsewhere, I thoroughly searched the site prior to posting.

It sounds like you've tried all the obvious ways except for corn syrup or glucose, which will also remain tacky in humid conditions. Why not package the cookies another way - i.e., put them in small boxes and then bag them? The box would prevent the bag from sticking to the cookie, but then the cookie would still be well-sealed if you feel you need to seal it that well.

I don’t have any personal experience with the product so I can’t attest to whether it dries hard or not, but I’ve seen other cookie artists use Poppy Paints Super Shine for that glossy look.

I don’t have any personal experience with the product so I can’t attest to whether it dries hard or not, but I’ve seen other cookie artists use Poppy Paints Super Shine for that glossy look.

thanks for this Samantha @Aproned Artist. never heard of this product...now I'm curious.

Our forums are a great spot to get speedy advice from other members, or to post your news. Before starting a new topic, please search the forums to make sure your topic hasn't already been addressed and read this post for more forum posting tips.
Site Stuff
Technique Troubleshooting
Recipe Rescue!
Cookie Craft
The Business of Cookies
Resources
Events
Member Meetup
Cookie Connection Contests
This Week's Stencil Sale Starts October 19!
10/19/2110:16 AM

Zeena replied:
Congratulations Lisa @LisaF . I admire your selfless giving to charity. Decorating cookies in large numbers is no easy task. I always...
Julia M. Usher replied:
Hi, I'm sorry, but what are you trying to log into? If you've bought my app and downloaded it to your device, no login is required. If...

Tiffany Blue replied:
Julia, I’ve had issues signing in as well and I used the link you provided. I even signed up under a new email and it won’t accept the ...
Julia M. Usher replied:
Hi, Sarkari Results Career , Congrats on making your first post. I look forward to many more to come!

Sweet Prodigy replied:
Excellent site art for October! @LisaF , @Icingsugarkeks I love the the very interesting stories that accompany your cookies, Lisa, and... 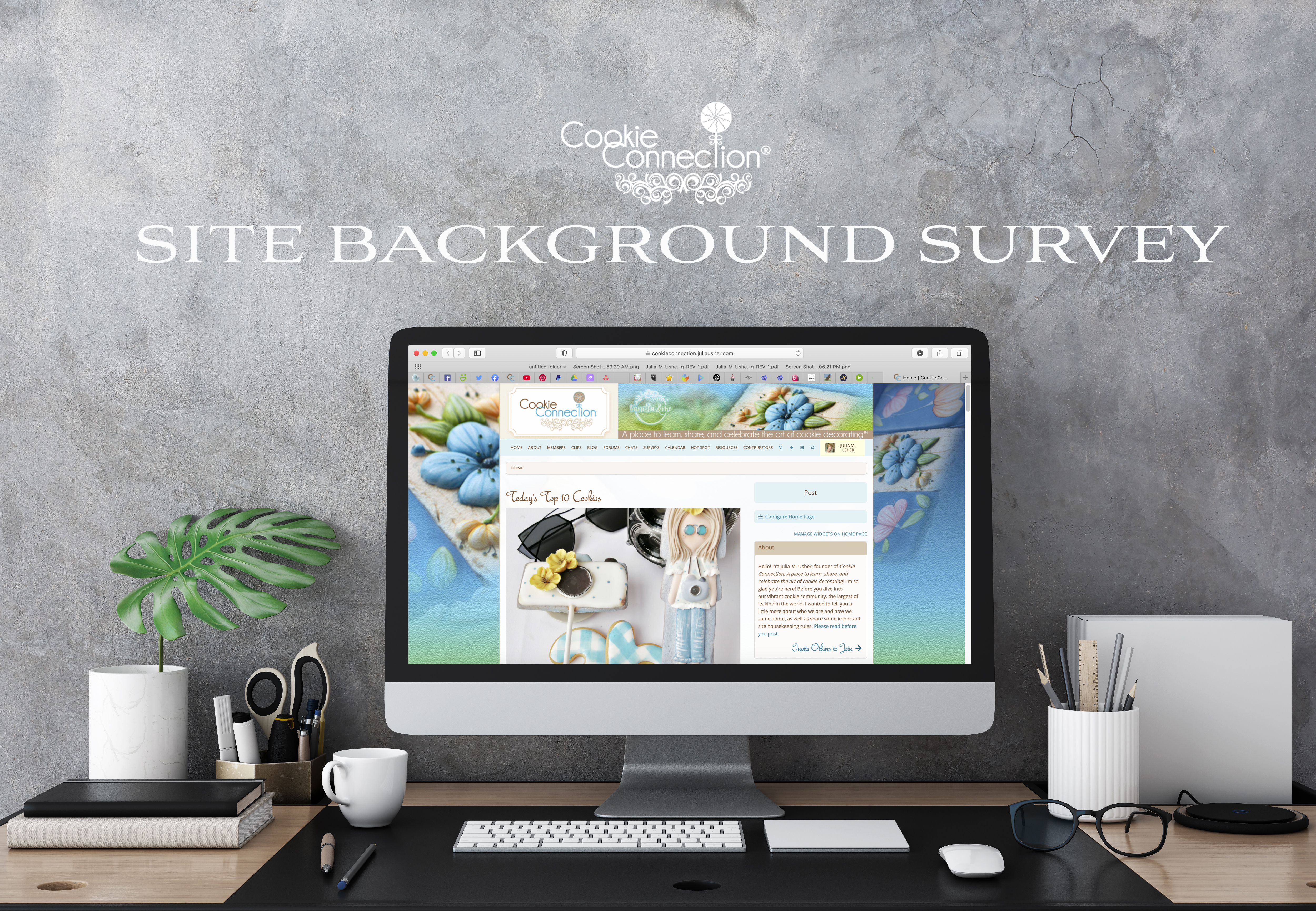 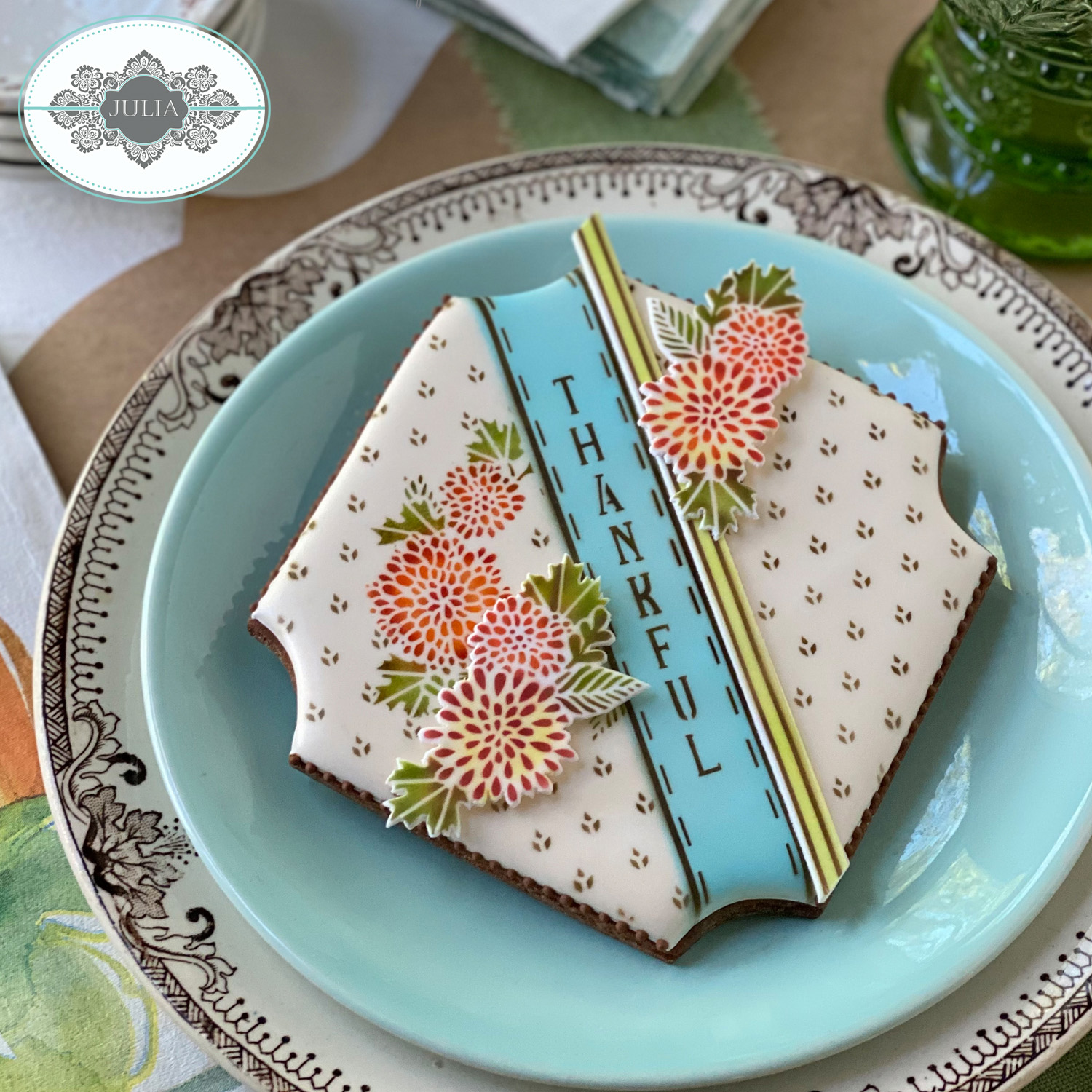