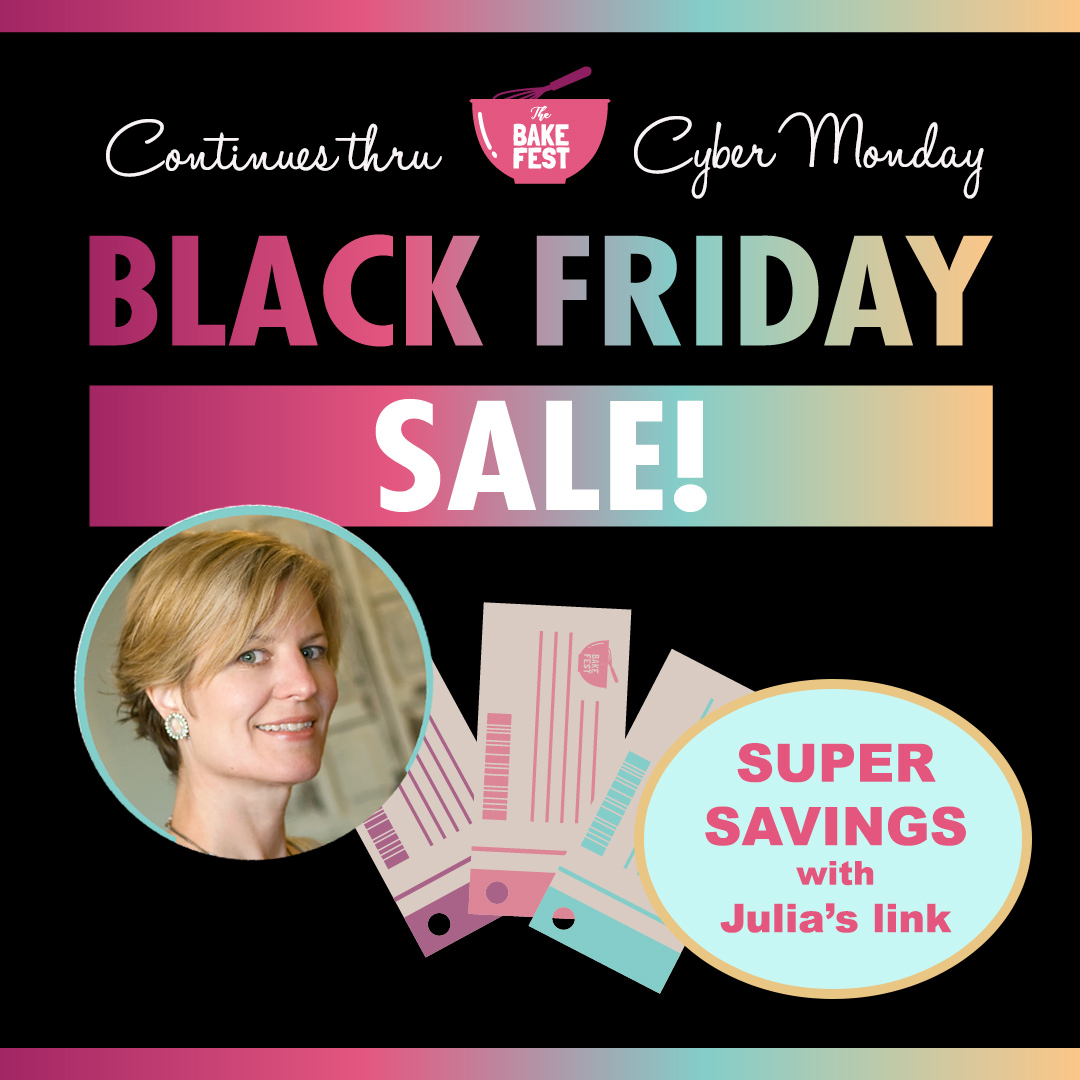 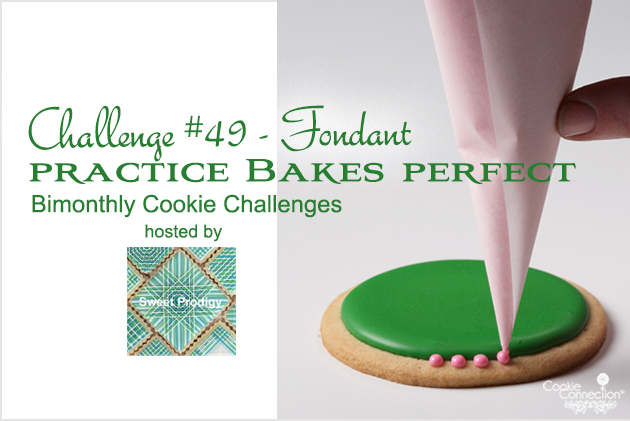 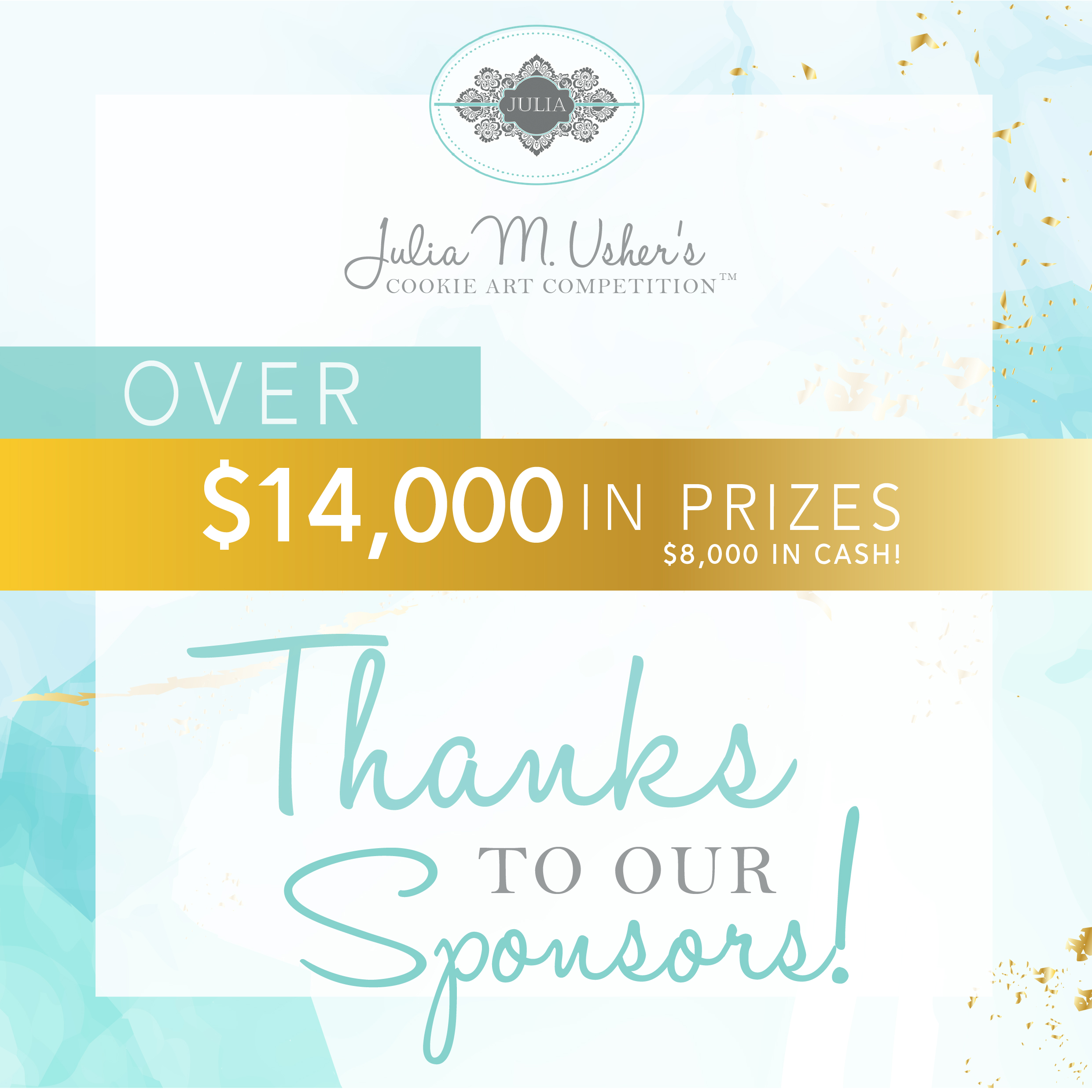 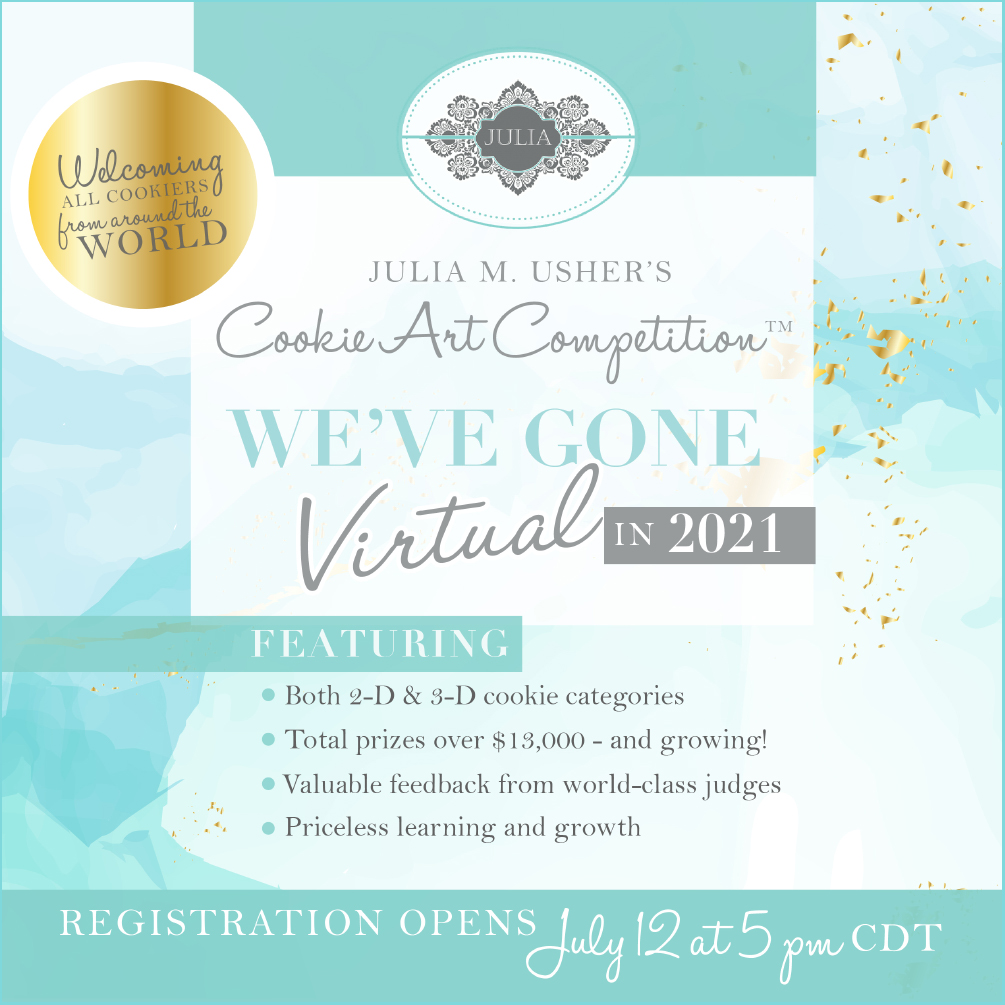 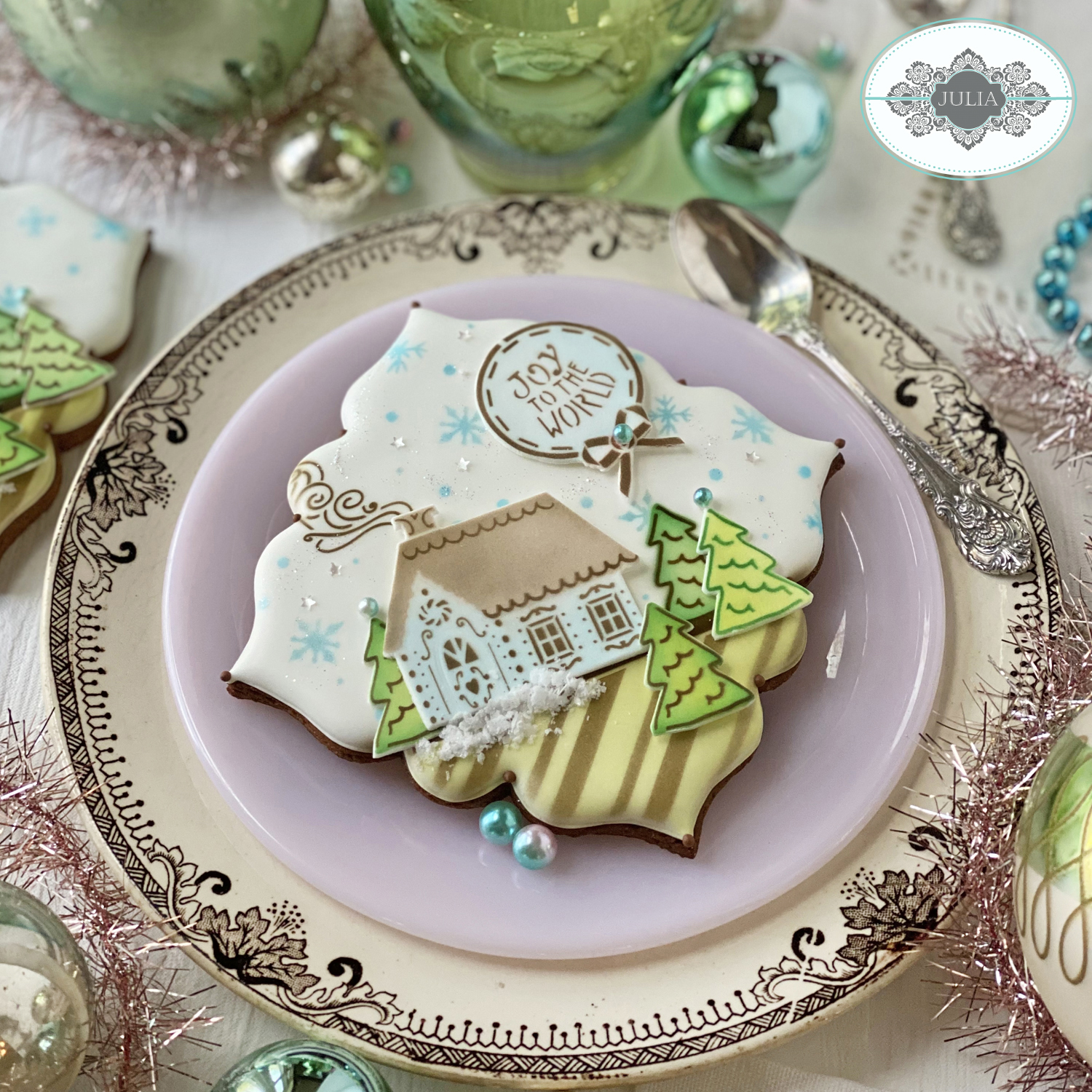 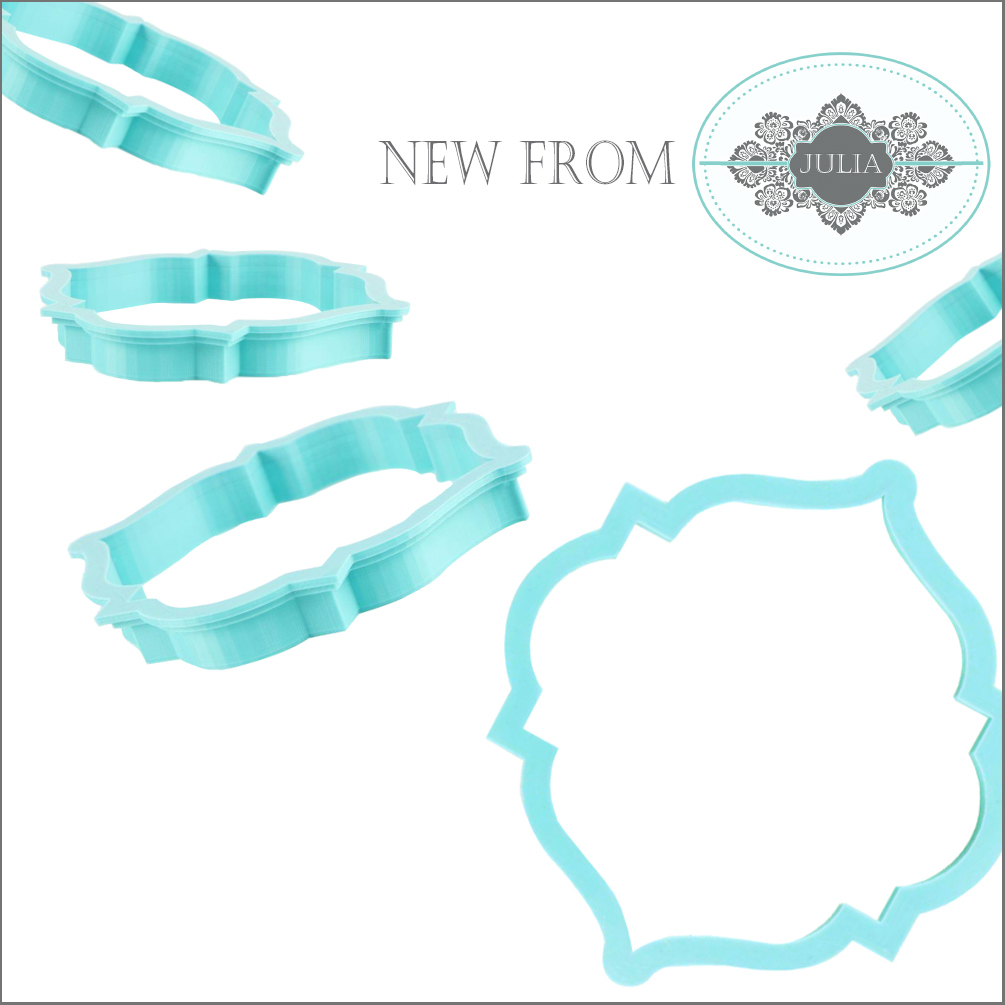 Icingsugarkeks commented:
Such a sweet Birthday cake dear Heather!! I love the tiny candles, each with a pattern ! Too cute! All in all a beautiful cookie Heather... 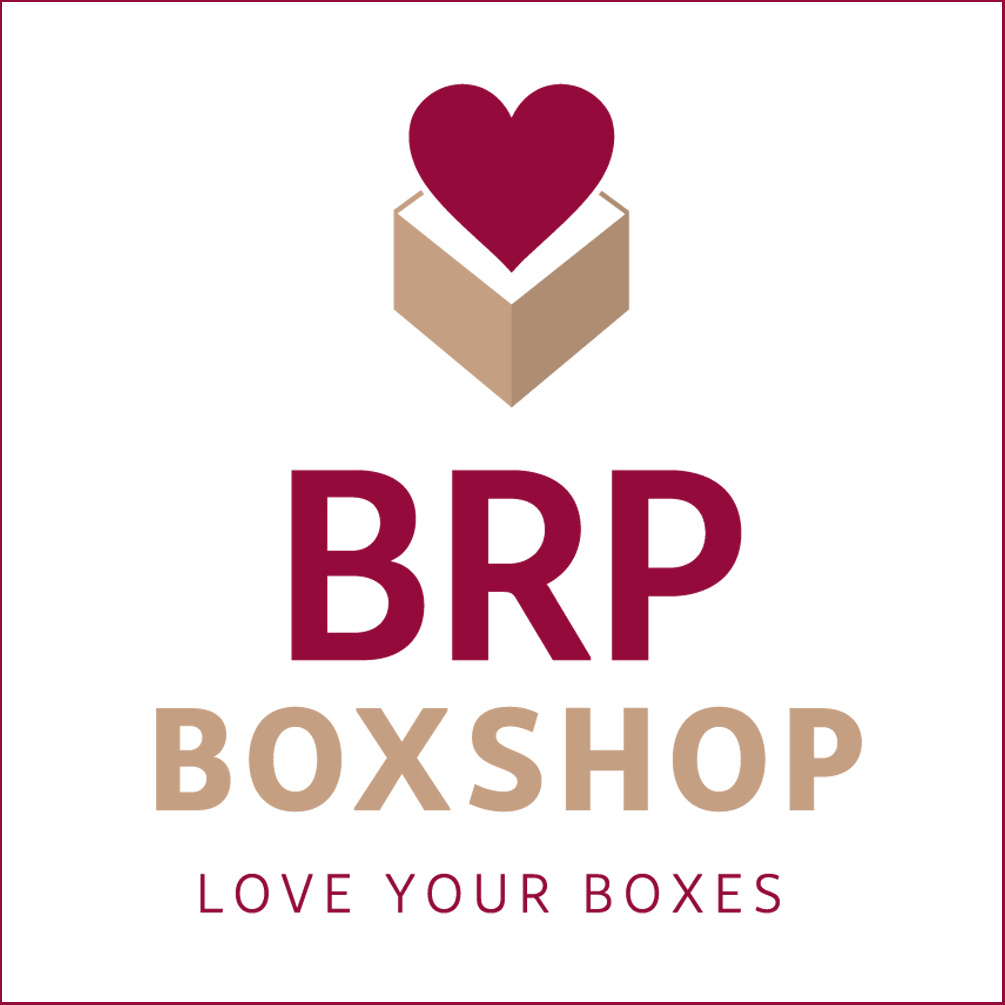 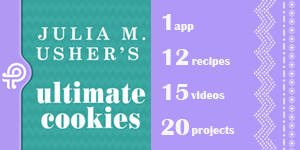