Woo hoo! The CookieCon 2015 event site is now open. Mistress of ceremonies (Lisa Snyder, Bearfoot Baker) and a roster of seven amazing instructors have been announced for this epic cookie convention slated for September 23 - 26, 2015 in Salt Lake City, Utah, USA.

Also new this year is a series of pre-conference classes independently conducted by other instructors to give students more hands-on cookie decorating time. These classes will have to be booked separately from the usual CookieCon curriculum.

But as exciting as all of this is, you'll have to chill for a bit, because tickets don't go on sale until March 23, 2015!

Our forums are a great spot to get speedy advice from other members, or to post your news. Before starting a new topic, please search the forums to make sure your topic hasn't already been addressed and read this post for more forum posting tips.
Site Stuff
Technique Troubleshooting
Recipe Rescue!
Cookie Craft
The Business of Cookies
Resources
Events
Member Meetup
Cookie Connection Contests
Cookie Stencil Sale - Week of April 7!
18 hours ago 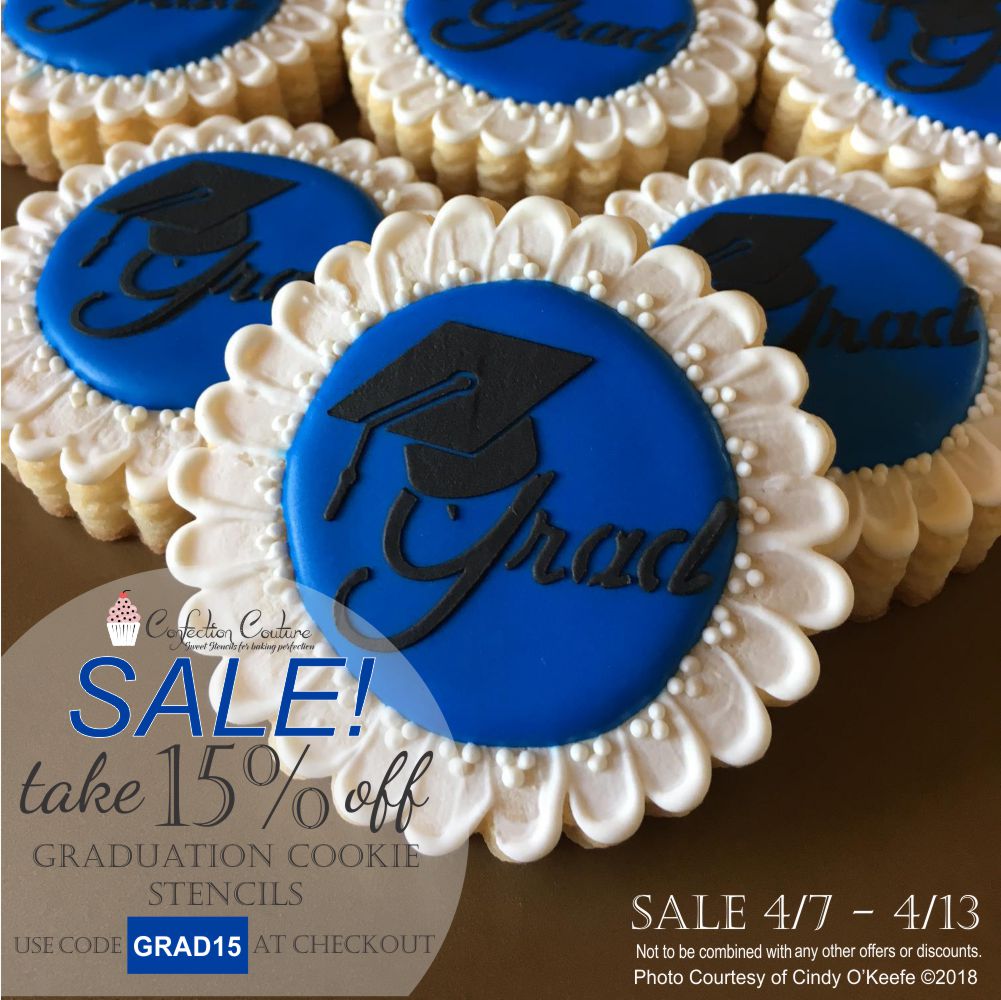 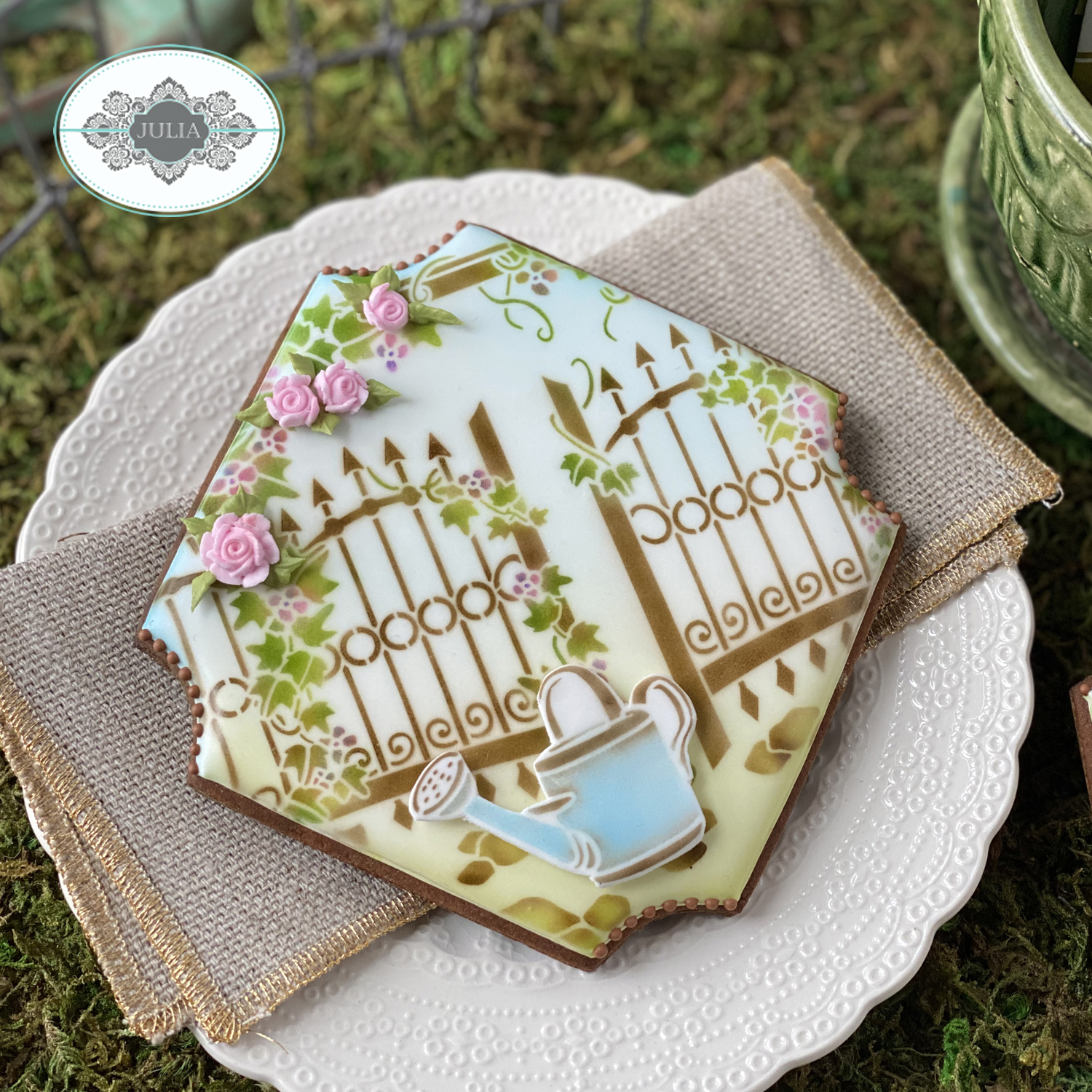